LETHBRIDGE — A small robot named Chip is proving a big hit with young patients, easing their anxiety and reducing their pain during procedures at Chinook Regional Hospital.

The two-foot-tall, 11-lb. robot – purchased through an $18,000 contribution from the Chinook Regional Hospital Foundation’s pediatric fund – can play soccer, give a high-five, tell a story and provide comfort. Controlled by a tablet-based application, Chip can also address children by their names, blink his eyes and follow conversations.

“Children respond incredibly well to Chip,” says Maria Malcolm, a child life specialist on the pediatric unit. “One of our regular patients – a six-year-old girl – was so entranced by Chip that she didn’t even cry when her blood work was done. She began to get upset when she saw the needle but we asked her to listen to Chip. She focused on him and what he was doing, and the blood work was done. Chip cheered and she grinned. Her mom was so happy.

“When I move him through the hallways,” adds Malcolm, “I have noticed that people are drawn to him even when he’s not switched or powered on. One of our older patients doesn’t need him for distraction, but loves to try Chip’s applications, and he tells me which ones he thinks will work well for the younger kids.”

Malcolm became aware of the technology when Dr. Carrie Kollias, a local orthopedic surgeon, told her about similar robots at Alberta Children’s Hospital in Calgary. A study there showed children who interacted with the robots during influenza vaccinations reported 50 per cent less pain compared to youngsters who received their vaccination with little or no distraction.

Malcolm and Dr. Kollias presented the idea to hospital leadership and to the foundation, and it was met with unanimous approval.

“Anything that can make a child’s stay in hospital a little easier gets our vote,” says Jason VandenHoek, CEO of the Chinook Regional Hospital Foundation. “This little fellow is absolutely amazing.”

“To watch your son go through any type of medical procedure is extremely hard for any parent,” says Carrier. “They brought Chip in when Kale was getting a blood test. Chip talked to Kale and explained what was happening. Even though he had blood taken before, having Chip talking to him made a world of difference. It brought a big smile to his face. It’s an amazing tool for the hospital and I’m sure every child loves it.”

Malcolm says she is grateful for the foundation’s support.

“The robot was a large purchase that I never thought would be possible, but the foundation was more than willing to help,” she says. “This robot isn’t something families or even schools have, so it’s a unique and special item that children can only see when they are here at the hospital. Being in hospital is not fun or exciting for children but meeting Chip can help turn a negative experience into a much more positive one.”

The Chinook Regional Hospital Foundation raises, receives and distributes funds for equipment and programs that will enhance patient services and health programs in our community. This support will go to any area of need in the Chinook Regional Hospital but specifically toward medical equipment, facilities, staff and patient education, health promotion programs and patient services.

Alberta Health Services is the provincial health authority responsible for planning and delivering health supports and services for more than four million adults and children living in Alberta. Its mission is to provide a patient-focused, quality health system that is accessible and sustainable for all Albertans. 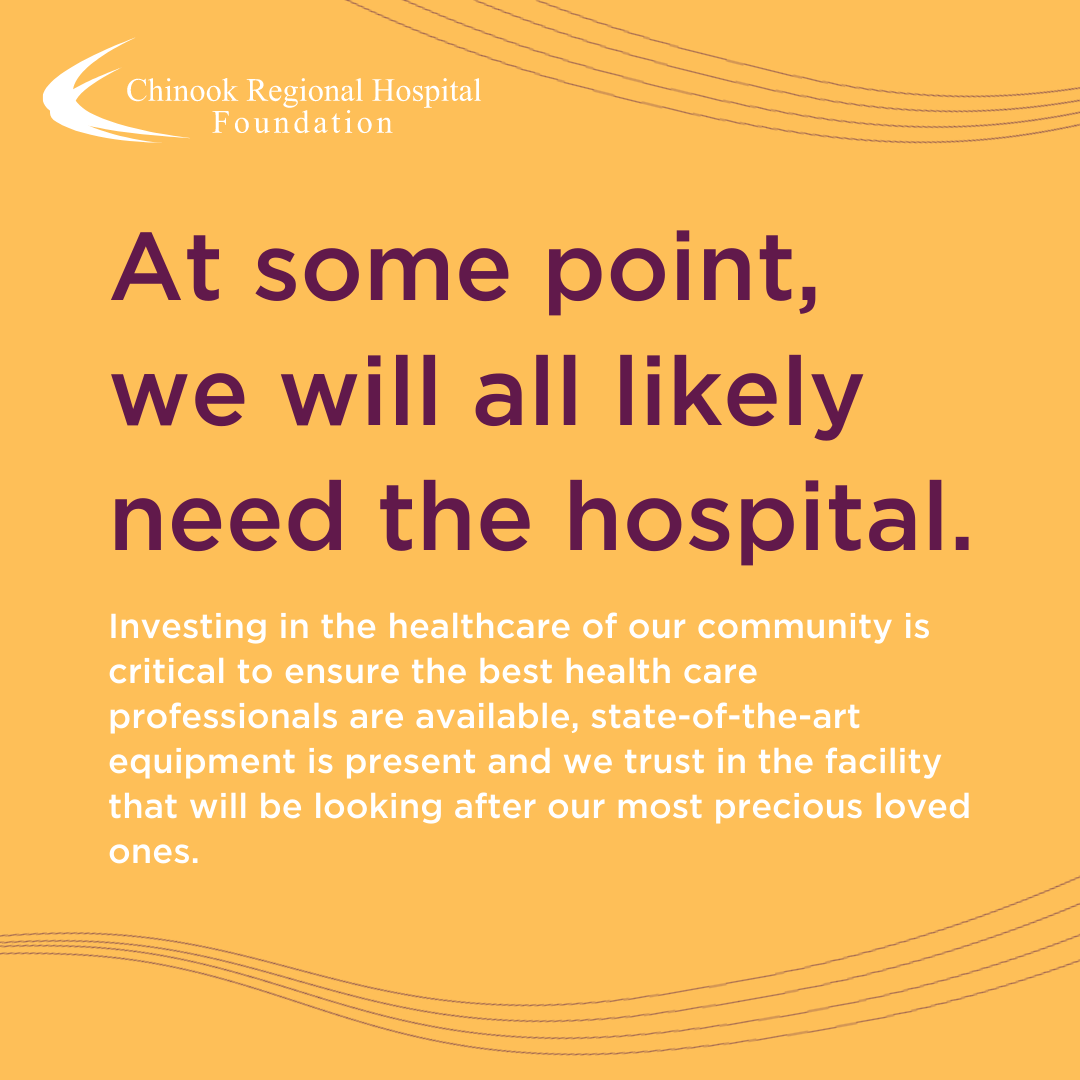 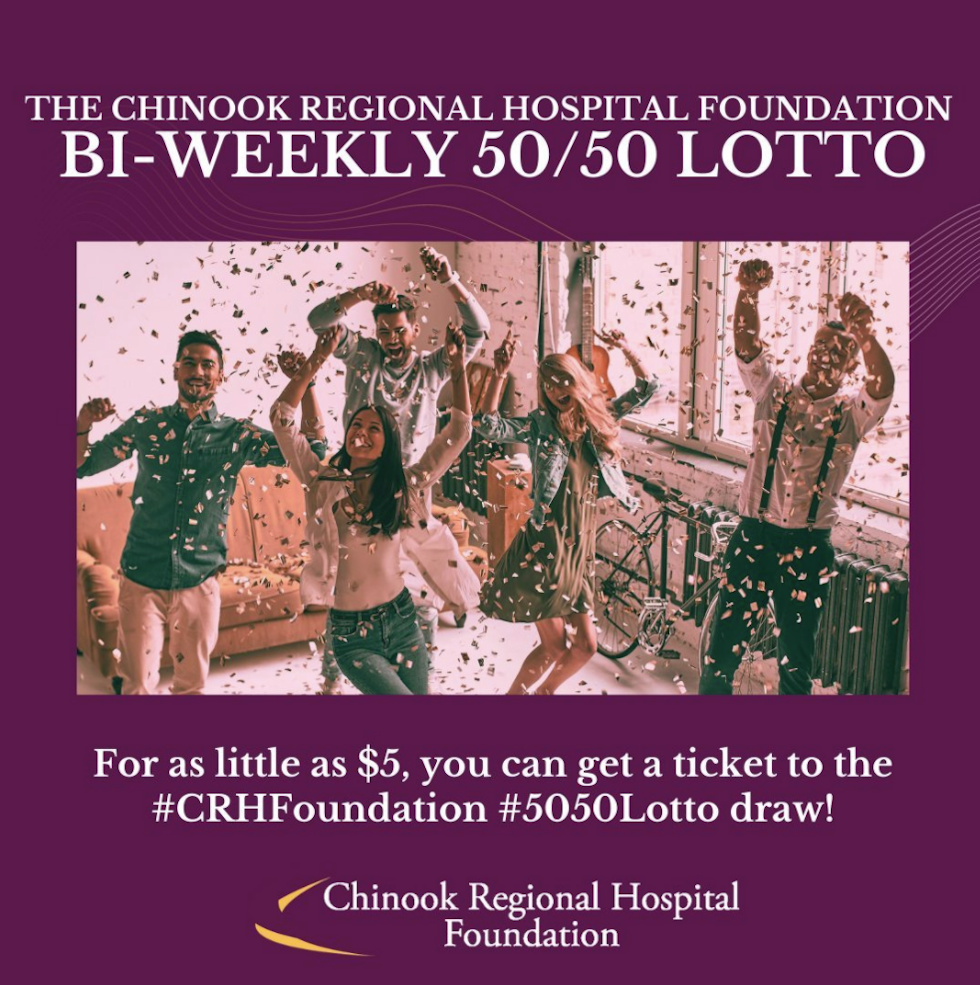 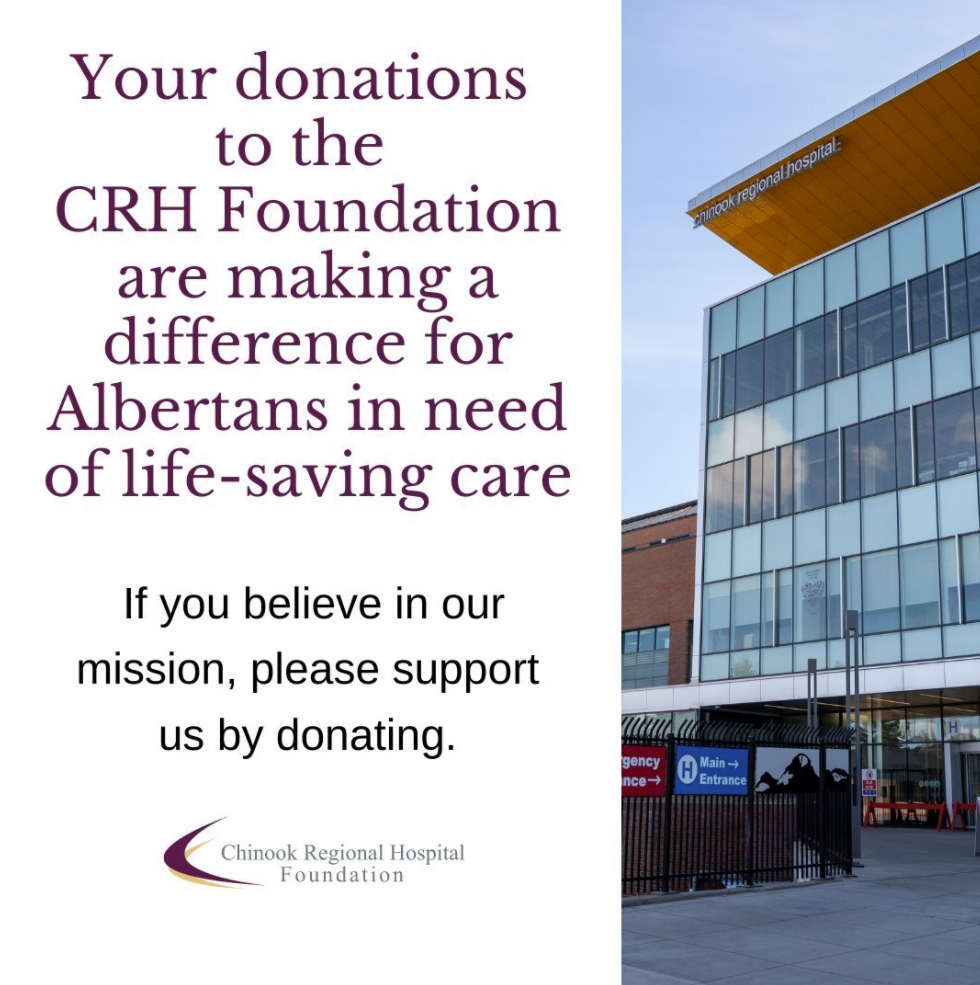 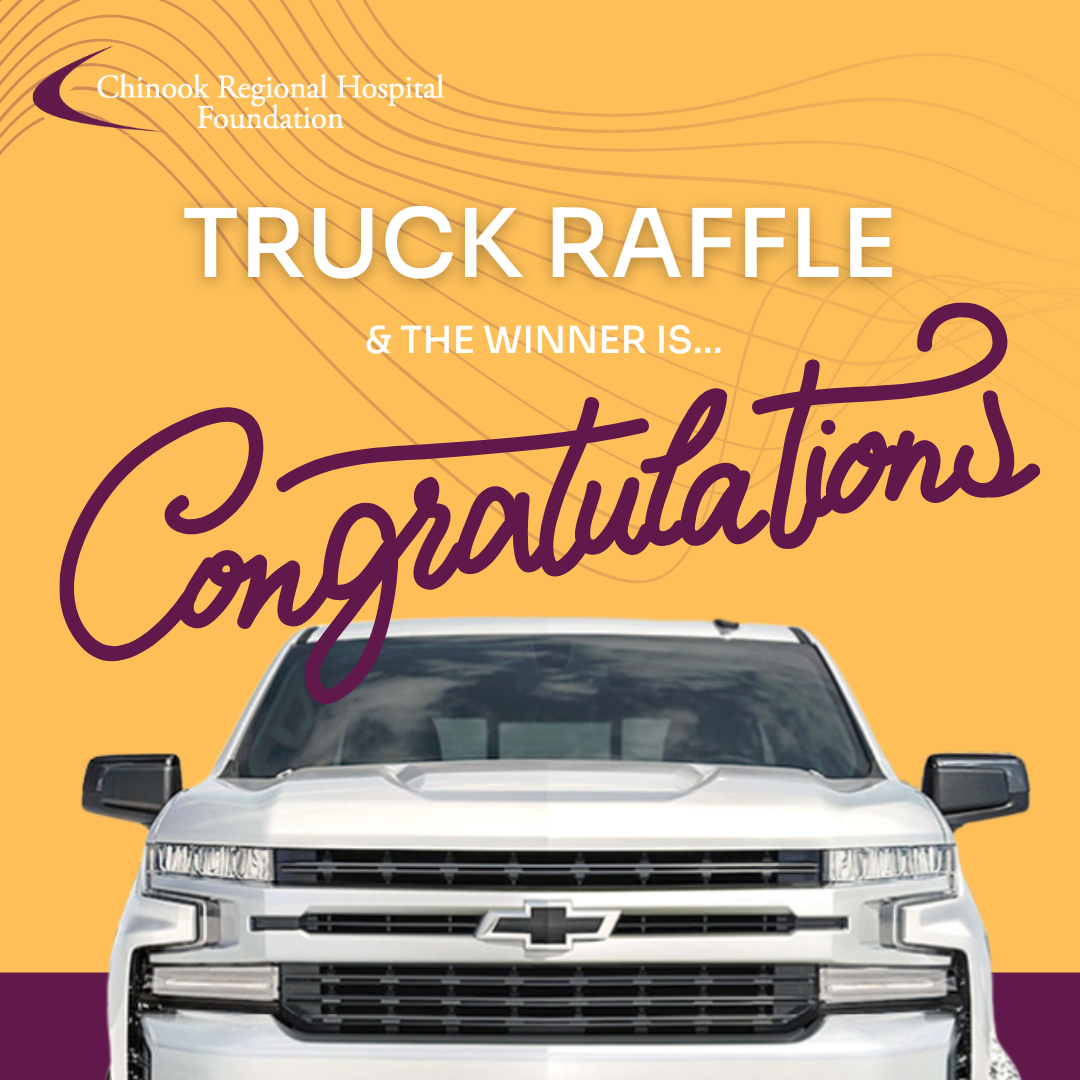 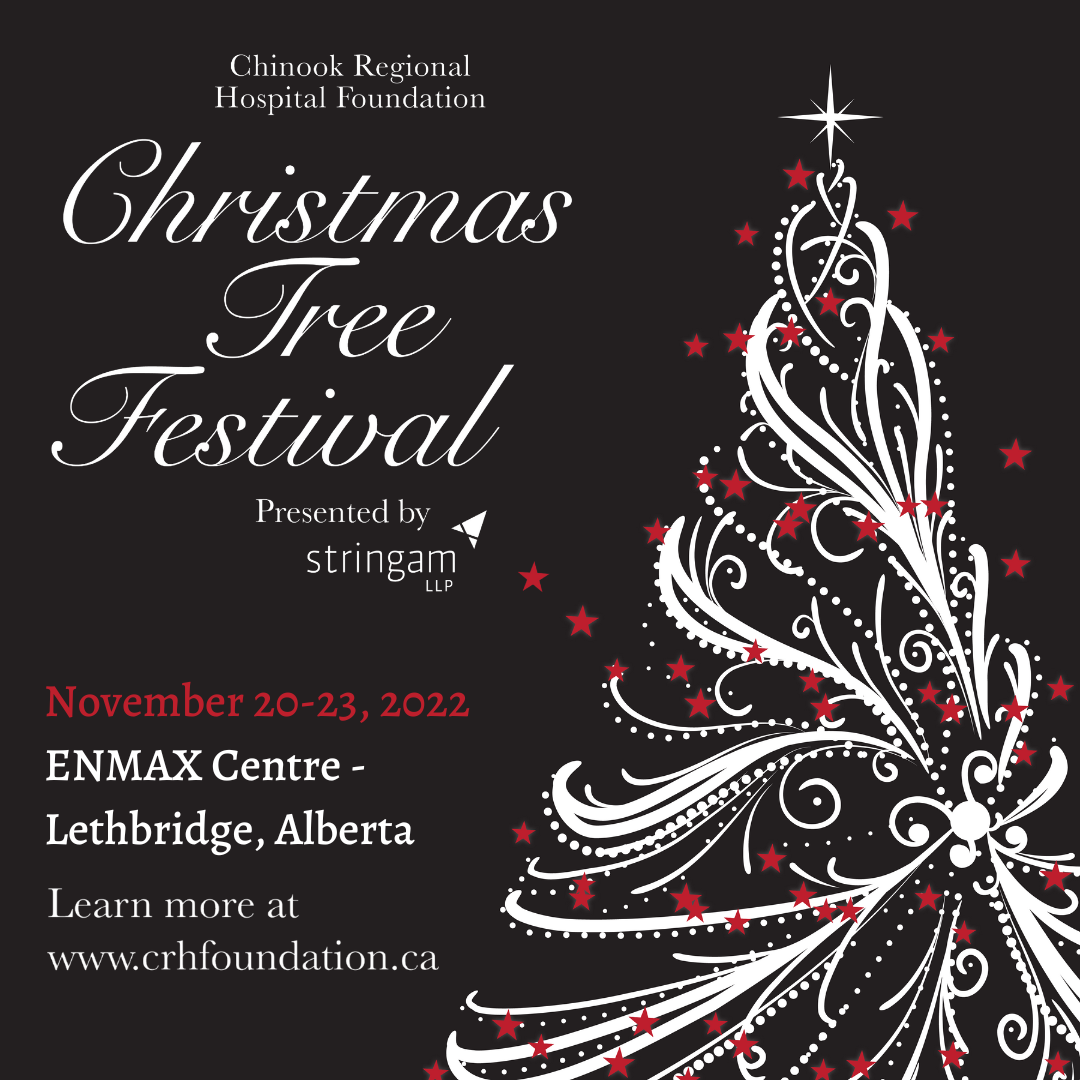 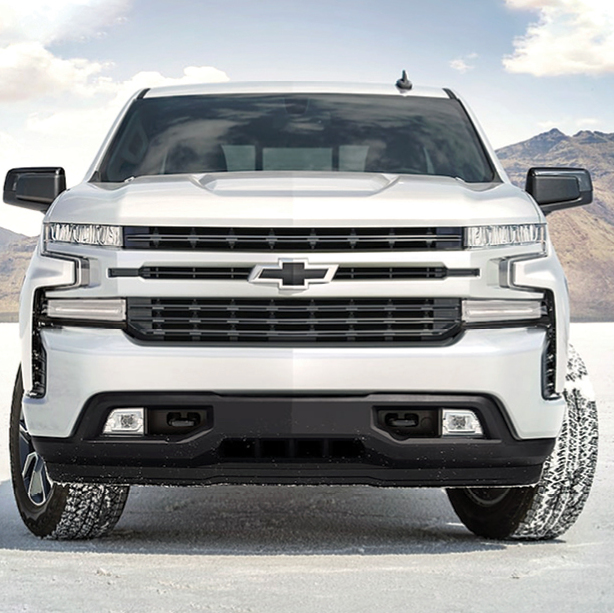 The Chinook Regional Hospital Foundation is providing the opportunity to win a 2022 Chevrolet Silverado 1500, valued at $64,288!

COVID 19 - the CRH Foundation Office will be closed to all visitors until further notice.